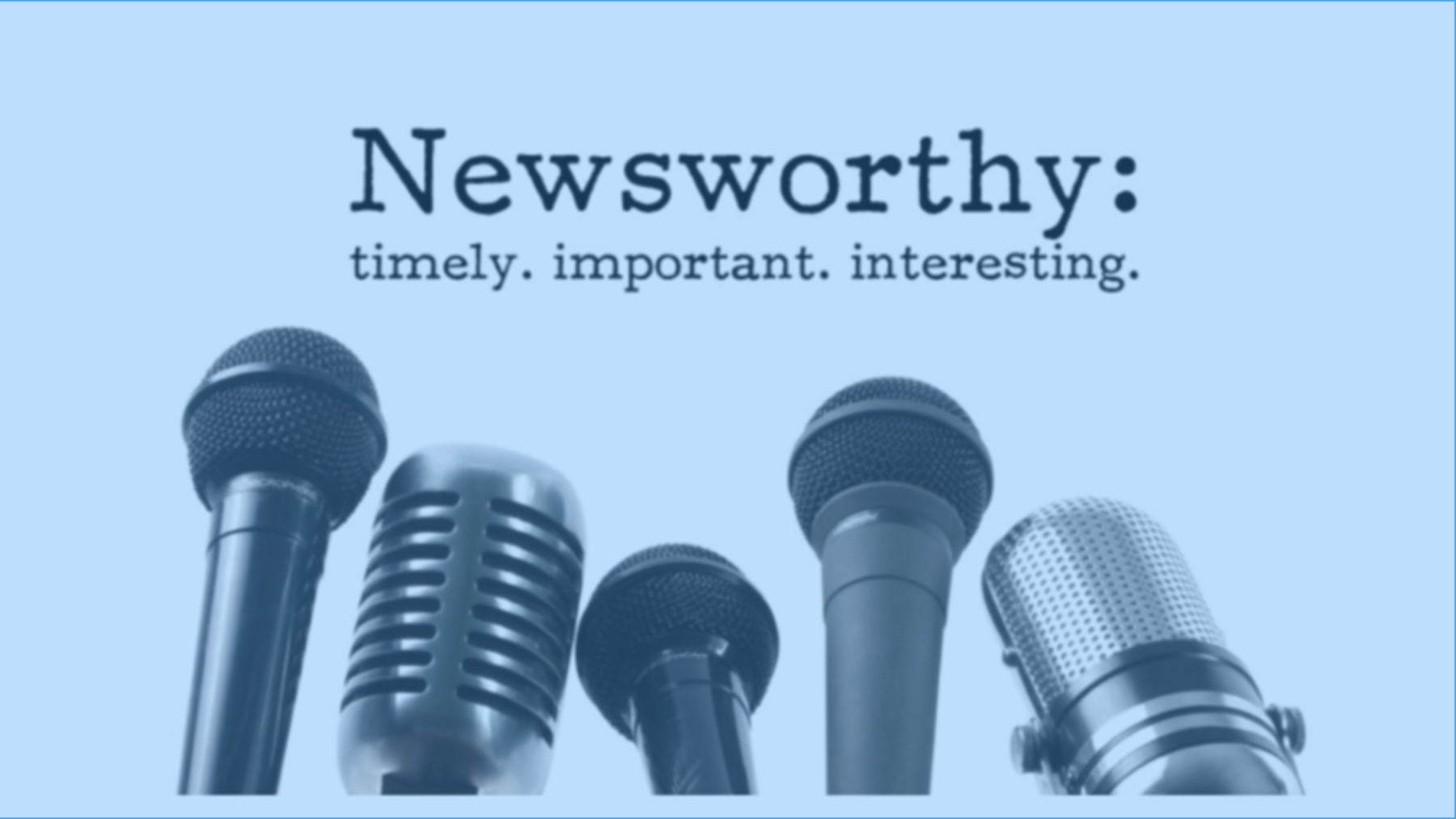 Menu
Newsworthy/Talkshows with Leaders and Experts of Kazakhstan

Talkshows with Leaders and Experts of Kazakhstan 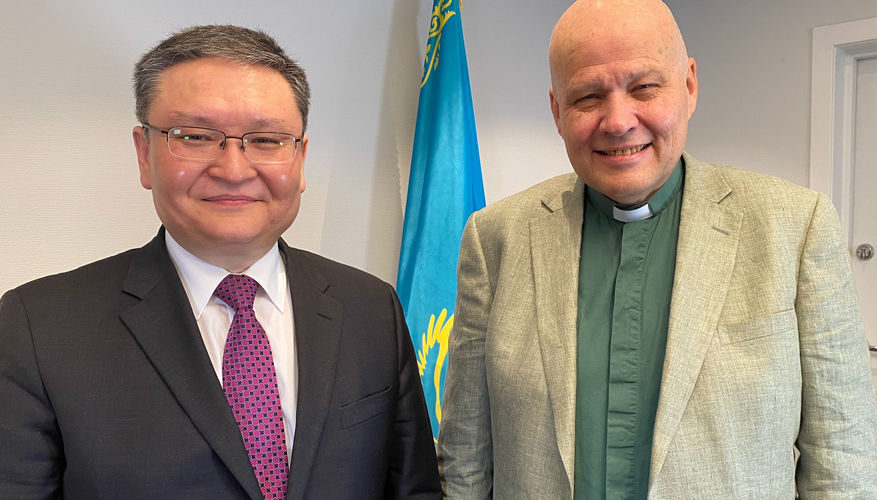 In March-April, Insight with Pastor Torp is planning to have some talkshows that focus on the Republic of Kazakhstan.

- Ever since I visited Kazakhstan as a pastor for the first time in 2003, I have followed this nation closely, and I admire the vitality and development of this vast country. For the past three years I have been privileged to build a relationship with Kazakhstan´s Ambassador to Norway, H. E. Yerkin Akhinzhanov and his diplomatic staff, who have increased my appreciation of this nation.

- I proposed to Ambassador Akhinzhanov such a series, and now we are working on it, with the aid of the competent Embassy in Oslo, says Jan-Aage.

Topics that will be focused are religious tolerance, financial development, and nuclear disarmament. Other topics might be added as well.

- This is an endeavor that I am excited about, and I believe it will increase the appreciation and insight worldwide for Kazakhstan, says Jan-Aage Torp.