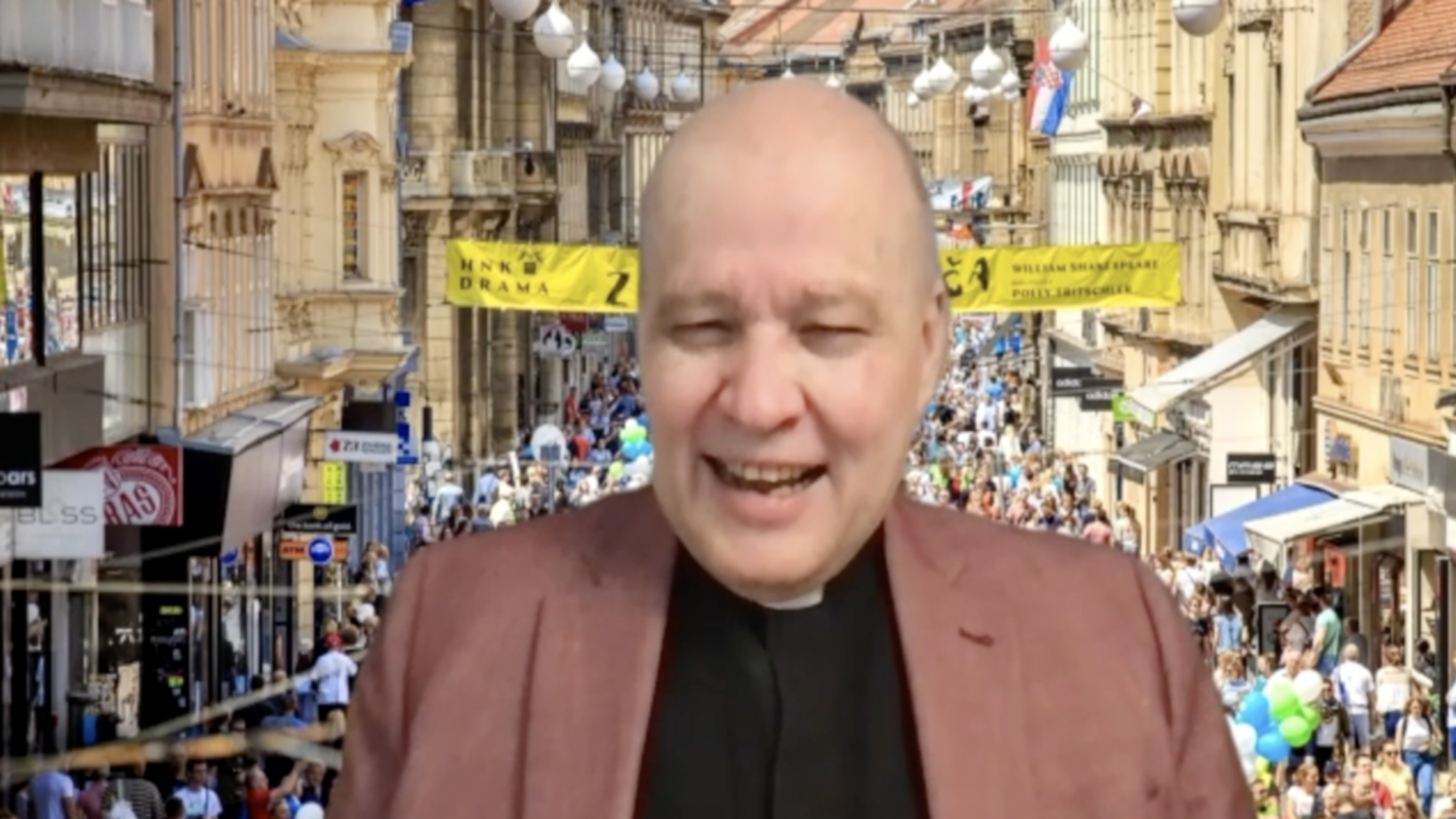 In the ninth edition in 2021 of the Insight Talkshow with Pastor Torp, Jan-Aage raises the issues of intolerance and discrimination against Christians in Europe.

He highlights the attempts to remove Dr. Tymoteusz Zych of Warsaw from the European Economic and Social Committee (EESC).

Jan-Aage asks Rachel Niko, the researcher of the Observatory on Intolerance and Discrimination against Christians in Europe, based in Vienna, about her expert assessment of the situation for Christians in Norway,

His special guest is the young minister in Genk, Belgium, Roy Pantouw, who challenges the Church to change.

The renown President of the European Christian Political Movement (ECPM), Branislav Skripek of Slovakia, gives a powerful testimony of how he became a follower of Christ during the communist times, and Mr. Skripek talks about the anger that at times faces Christians who boldly share their convictions in political arenas.

All content is copyrighted. ©Oslo TV 2023. Oslo TV has no responsibility for content on external webpages which are linked from our webpages.